No Warnings, Watches, or Advisories 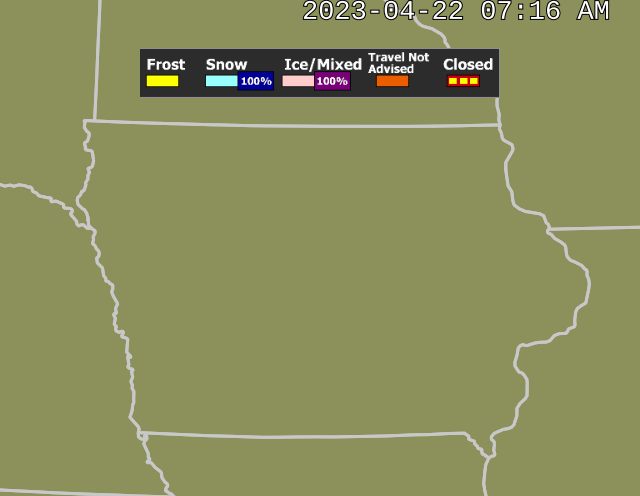 🧯 Planning to burn? BE CAREFUL!
👉 More information: Learn Before You Burn

"The worst pre-winter blizzard in a decade" struck much of the upper Midwest on November 10-11, 1940. In addition, an army plane carrying three men crashed into Big Spirit Lake on the night of November 10, 1940. Below are articles from the Spirit Lake Beacon as they appeared in the November 14, 1940 edition of the paper. A PDF version of these articles is available for download at the bottom of this page.

KILLS THOUSANDS TURKEYS AND MANY HEAD OF LIVESTOCK

Spirit Lake, Dickinson county and the entire middlewest was visited Sunday night and Monday by what is reported to be the worst pre-winter blizzard in a decade. The wind rose to almost hurricane vilocity (sic) which man or beast could not face. Throughout the country, millions of dollars worth of damage resulted from the early November storm that came with most persons unprepared. Spirit Lake and Dickinson county had damage to livestock and turkeys running into thousands of dollars. While many communities reported the loss of many lives as the result of the storm, Dickinson county had no fatalities as the direct result of the blizzard itself, but three Army men lost their lives when their plane crashed into Spirit lake Sunday evening about 6:03, during a rainstorm, which turned to snow later in the evening and made the task of searching for the bodies an impossibility.

The heaviest losses in this territory was the death of thousands of turkeys and stock. Many turkeys were smothered and others had such heavy coats of ice form on their heads that breathing was impossible.